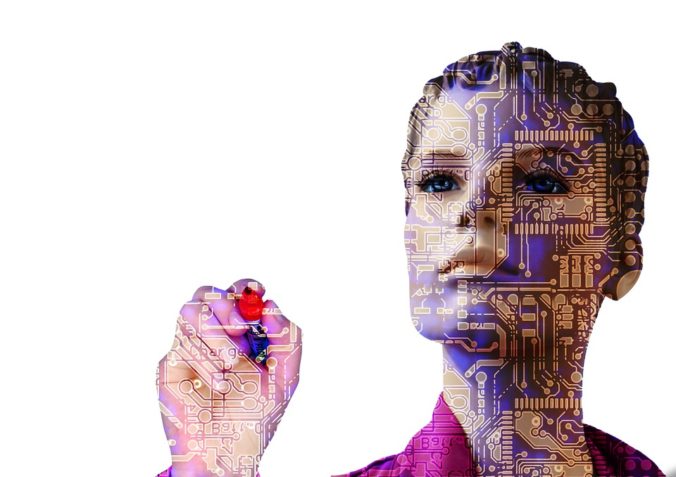 In a world of Siri and Alexa, automated phone systems, the internet of things, and artificial intelligence that’s becoming more and more sophisticated – sometimes it seems like humans may be starting to take a backseat to the world of automation. Like maybe Skynet is real!! We sit glued to our phones rather than interacting with each other. We spend more time on Facebook than in real person-to-person conversations. So what does this mean for the world of digital marketing? Is the secret just to ride the wave of automation, and automate more than our competitors to win the race?

According to Ryan Deiss at Digital Marketer’s recent Traffic & Conversions Summit, in the face of increasing automation, the future is in real human interactions. In other words, bots and automation are there to facilitate human interaction, rather than replace it. You may have heard of ChatBots and Facebook Messenger Marketing. These are both great tools! And they are there to start a conversation, not replace a real human. They are great for filtering leads according to interests, and moving people to the next step, but they are not meant to close the deal.

That being said – the amazing thing about Messenger Marketing and ChatBots is that you are meeting people where they are used to interacting! People are used to chatting on messenger, opening links and videos from their friends, and interacting with people there, while less and less people may be willing to interact with your brand over email. And the best part is, Messenger Marketing and ChatBots are still relatively new, so it’s still early enough to beat the wave!

Want to learn more about how Messenger Marketing or ChatBots could work for your business? Contact Us or set up a Complimentary Consultation for more information!